Done But Still To Be Dusted! 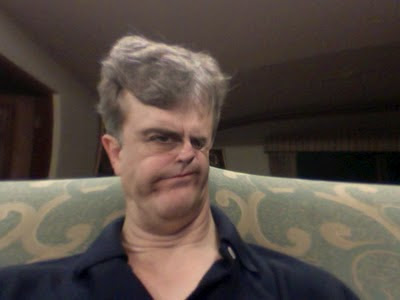 Whew, just this minute finished the new Spider Shepherd book. 142,396 words, a new record! I think the only book that I've done that was longer was The Vets, which was 200,000. I just wish I was paid by the word and not by the book :-)

Most of the Spider books come in at about 135,000 words but the new one just kept on going. Obviously I am well pleased with it but I am exhausted.

This has been a very productive year for me - I wrote 108,000 words of the Jack Nightingale book, 63,000 words on Bangkok Bob and the Missing Mormon (still to be published), and 30,000 words in three Inspector Zhang stories (of which more later!) plus an 8,000 word story for the Best of South East Asian Erotica published by Monsoon Books in Singapore. It's called Banging Bill's Wife and is a bit racy :-0

Did you finalise a title for the new book? Carolyn

I think it'll be Fair Game!